Relocating your employees to Tanzania

Tanzania is still a fairly new country among expats, but has increased in popularity in recent years. The mining industry, tourism industry and many humanitarian projects in the region have increased the number of international workers in the country. The beautiful landscapes and diverse cities make Tanzania an attractive country to move to. Would you like to learn more about relocating employees to Tanzania? We have collected the most important information for you.

To work and live in Tanzania, your employee must obtain a permit. The country has five different permits, of which the following three are the most useful:

Class A: For investors or self-employed persons, for example people who want to start a new company. This permit is valid for a maximum of 10 years or as long as the company exists.

Class B: Non-citizens in possession of rare qualifications or skills. This permit is mandatory to possess before arrival in the country and is valid for a maximum of 5 years.

Class C: Non-citizens in possession of other professions or foreigners who are not eligible to obtain an A or B Class permit, such as researchers, volunteers, retired persons, and more.

It is important to note that the application process for a work permit takes a lot of time. It can take several months before all papers are in order.

What about the employee’s spouse?

For the duration of the working relative’s stay in Tanzania with a residence permit, dependents and spouses are welcome to stay. Unless they meet the requirements outlined in the Class B application section above, they often do not work.

Are you considering relocating your worker to Tanzania so they may work there? Naturally, you therefore want everything to run as smoothly as possible. There are other things that must be considered, such as housing or schooling.

Tanzania has several large cities, suburbs and many small towns and villages. Most expats live in the big cities, such as Dar es Salaam or Dodoma. In general, accommodation is rented, since foreigners are not allowed to buy property.

The rental costs for accommodation can differ per region and also per district where the employee will live. For example, an apartment in a suburb can cost $400, while a city center apartment can cost about $1000 per month. Public transport costs are low, so it can be attractive to live in one of the suburbs outside the city center and use public transport to travel. 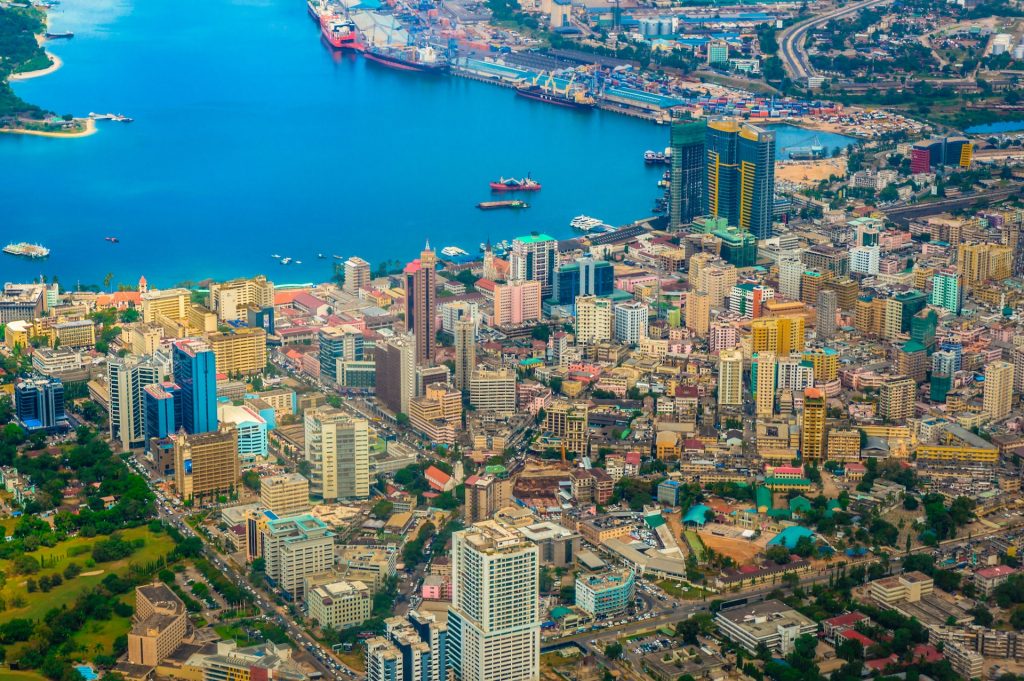 The start date of the schools is slightly different than in most European countries, because the school year runs from January to December. International schools in Tanzania do have a term from September to July. A uniform is worn in many schools.

Unfortunately, the quality of healthcare in Tanzania is not comparable to what an employee in the west is used to. In the larger cities you will find the best facilities, but most international employees join a private health insurance plan through their employer or an international insurance company. For serious health issues it is also possible to be forwarded to another country where there are better health facilities.

Other points of attention

Costs of relocating employees to Tanzania

To be able to work and live in Tanzania, the employee must obtain a permit. The costs of a work permit vary between $500 and $1000 USD.

Moving household goods to another country or even continent is an exciting affair. Although a moving company does everything it can to make the move as smooth as possible, it can always happen that things or household effects are damaged during transport. It is therefore advisable to take out insurance. Insurance costs are often based on a percentage of the total value.

Not only the household goods have to arrive at their destination, but also the assignee itself. In most cases, a flight to Tanzania will be chosen. Discuss with your employee which costs for the flight will be reimbursed by the employer and which costs the employee must pay himself. This way you avoid confusion.

A professional relocator helps relocating your employees to Tanzania

Moving to Tanzania opens a new world for your employee. It can be a complete turnaround compared to Western culture and customs, which makes it extra nice when a professional relocator helps with settling at the destination and supports the employee with looking for housing, schooling, etc. At Voerman International, we are happy to assist you with our move management and relocation management services.